To view club opening information and news click here.  Check out our at-home fitness workouts so you can stay fit and active until we reopen. Click Here!

In early July 2017, after eight months of training, 65-year-old Onelife Fitness member, Turner Britton and his partner, Rita Grayson, completed their hike up the third-tallest mountain of the Seven Summits, Mt. Kilimanjaro. 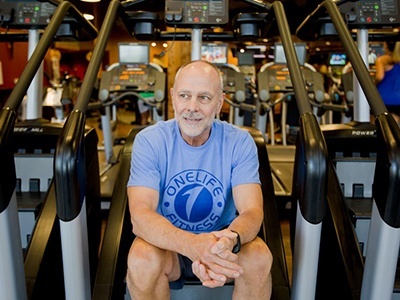 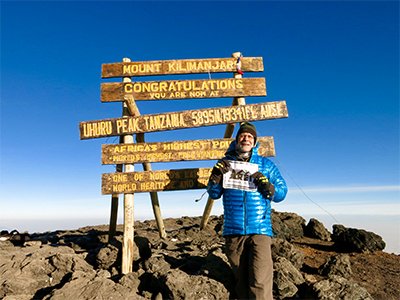